The International Nuremberg Principles Academy (Nuremberg Academy) is a foundation dedicated to the advancement of international criminal law and related human rights.

The Nuremberg Academy upholds the Nuremberg Principles and the rule of law with a vision of sustainable peace through justice, furthering knowledge and building capacities of those involved in the judicial process in relation to core international crimes. The Nuremberg Academy was established by the Federal Republic of Germany, the Free State of Bavaria and the City of Nuremberg.

The statute of the Nuremberg Academy in English and in German

Please note that only the German version is to be considered as the binding version. 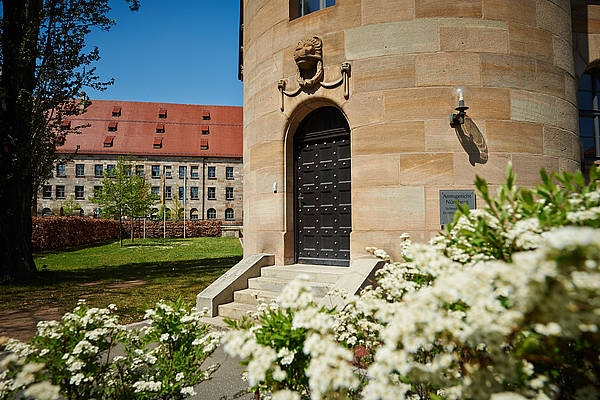 With these Principles, the concepts of individual criminal accountability for crimes under international law, end to impunity, equality before the law, fair trial rights were universally recognized. Moreover, the crimes against peace, war crimes and crimes against humanity were defined. 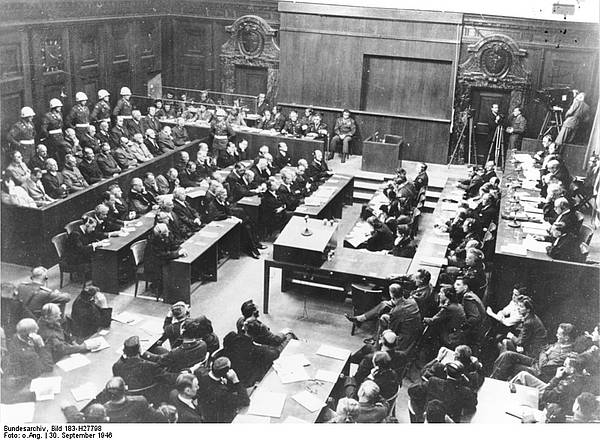