Members of the Advisory Council of the International Nuremberg Principles Academy presented their ideas for the Academy's future work and activities: Auschwitz survivor and former Judge at the International Court of Justice Thomas Buergenthal, former UN High Commissioner for Human Rights Navi Pillay, and famed international criminal law expert David Tolbert discussed how impunity for the worst crimes against humanity can be combated most effectively.

Further discussion forums with the participation of such panelists as Chief Prosecutor at the Tribunal for the Former Yugoslavia Serge Brammertz addressed the lessons learned from the Nuremberg Trials and the future of international criminal justice. 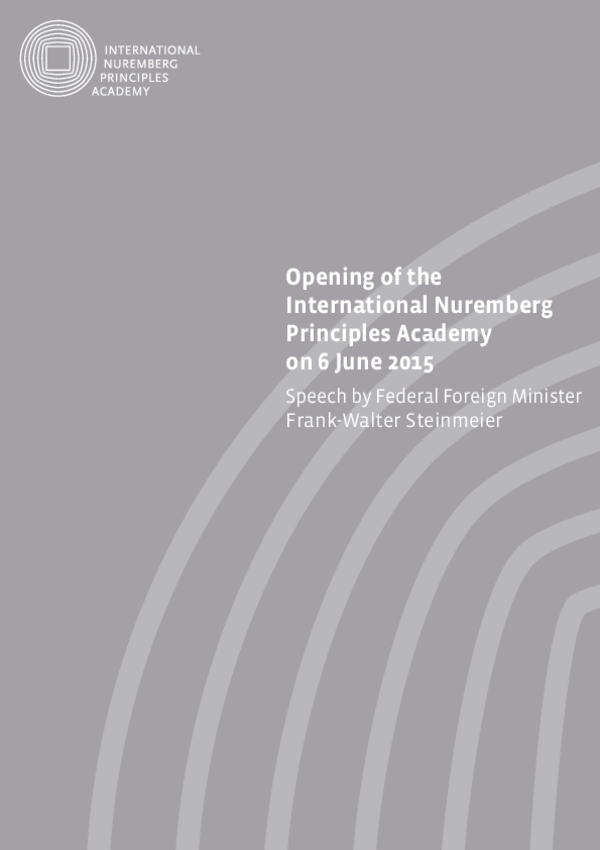 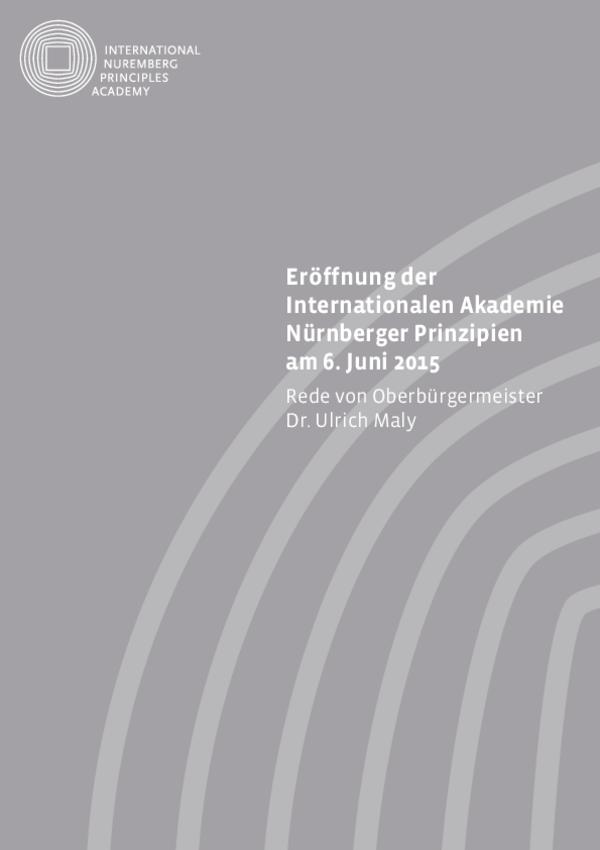 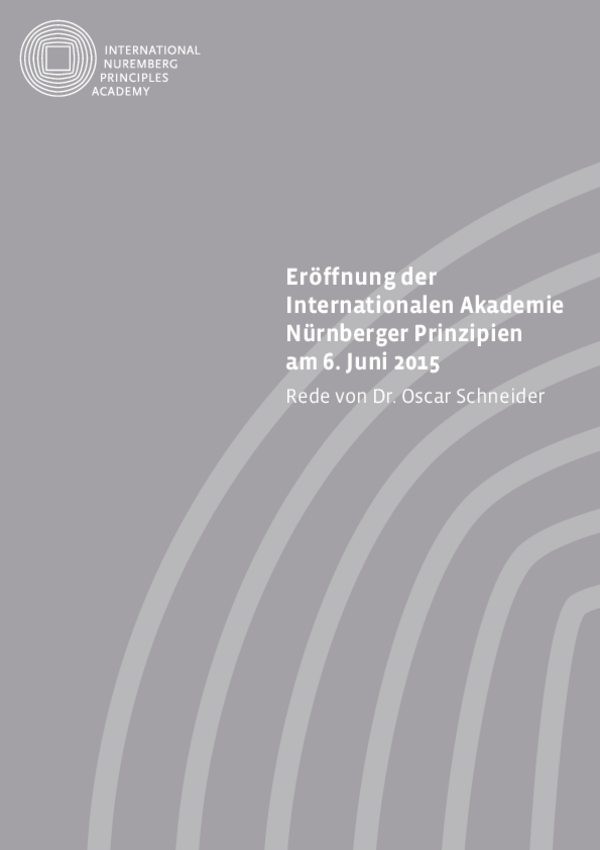